What is LEGO® SERIOUS PLAY® Facilitation

Have you ever encountered the following: Everyone leaning backward during meeting, minority-dominant discussion, cascades of conventional ideas? In fact, these features of traditional meeting exist not only in your competitors’, but perhaps even YOURS, undermining the significance of unleashing individual’s potential and thus resulting in conservatism in enterprises.

The LEGO company had similar experience in its early stage. It was then its CEO saw the urgent need for a more engaged and creative way of strategic making in order to enhance the competitiveness of the company, and so facilitated the birth of the blueprint of LEGO® SERIOUS PLAY® Methodology (hereinafter called LSP).

Unlike casually playing LEGO bricks, LSP emphasizes on the word “SERIOUS” – playing with a purpose, be it an individual, a team, or an organizational one. It is all about everybody concerned recognizing the common goal, and unveiling their insights and imaginations towards it. These two elements are what most present-day business corporations lack and meanwhile, are what determining the success of a company in such an ever-changing world.

Take action and initiate a change by approaching us and applying LSP so that creative thinking and full engagement will no longer be a spoken word in your business, but be put into real practice. What are its benefits and how its process can fulfil those benefits? 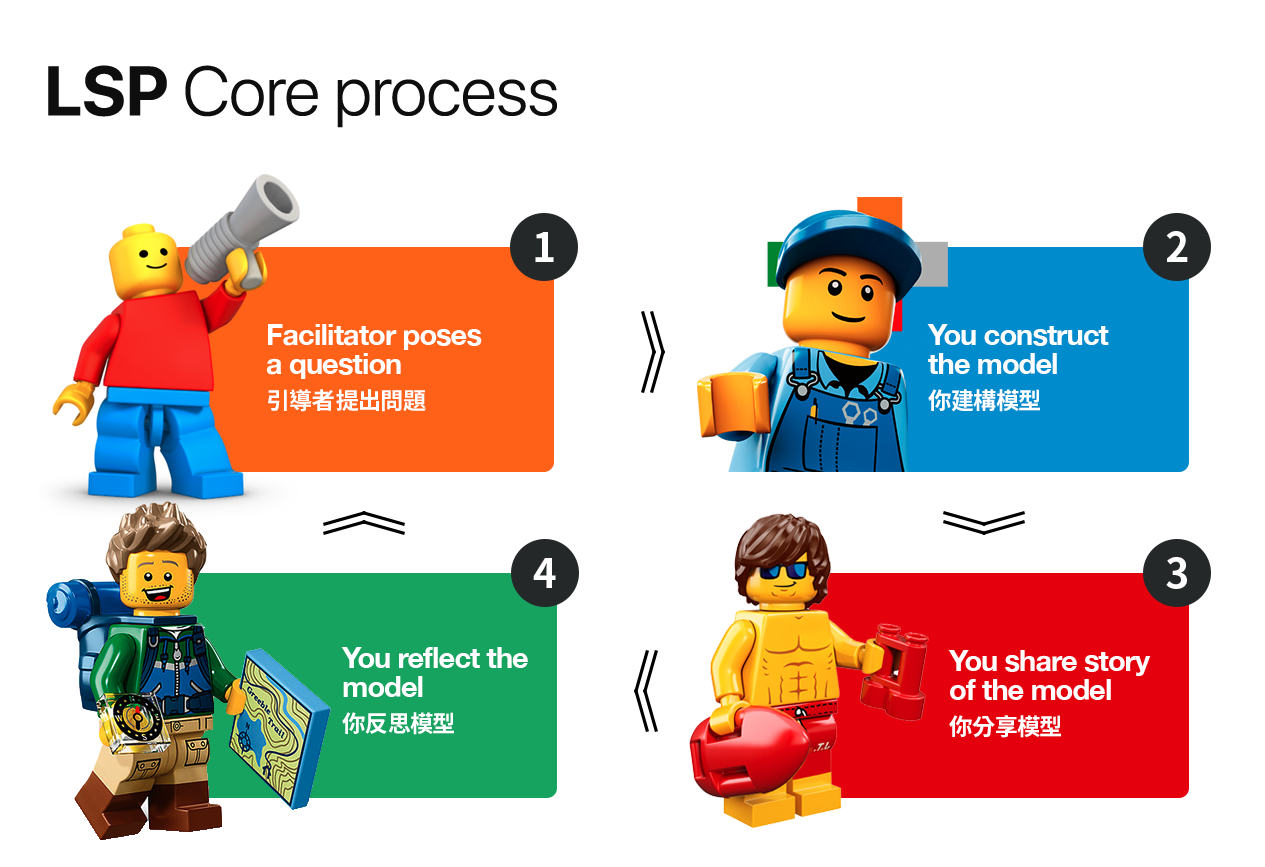 What occasions are suitable to apply LSP? 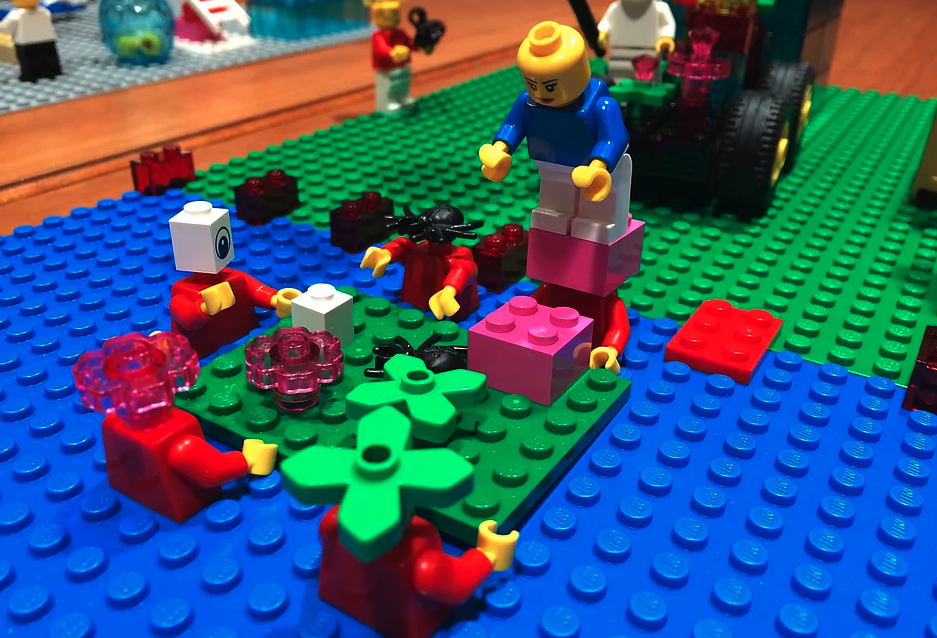 LEGO® SERIOUS PLAY® Methodology is applicable to all walks of life. In fact, it can be an effective tool to change the traditional way of thinking, ranging from individual mindset to corporate thinking, if you put a firm belief in people's potential instead of individual genius. 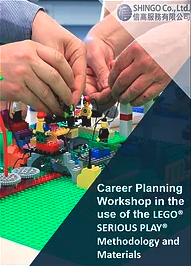 For tailor-made LSP workshops, please contact us and discuss the details directly.Contact us